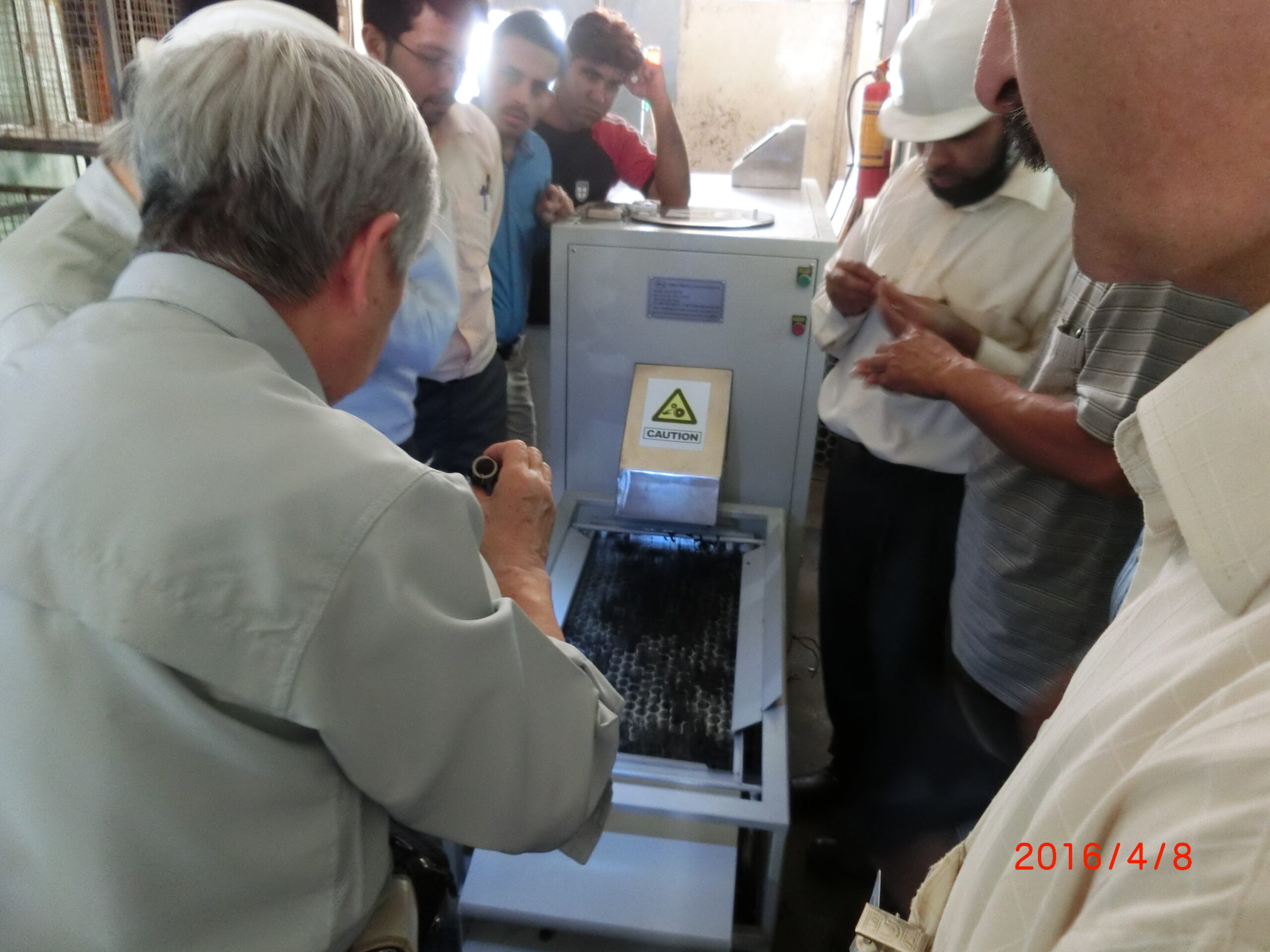 I heard that electrical appliances continue to consume electricity even in sleep mode. How significant are these losses?

First of all, it is worth determining which household electrical appliances in the house are in constant standby mode. A DVD or CD player “sleeps” an average of 23 hours a day, a TV – for 18 hours, a microwave oven with a built-in timer – for about 24 hours, and there is also a kettle, toaster, printer, and other electrical appliances.

Charging blocks from the phone, laptop, and other devices are also, as a rule, in standby mode. Let them all together in standby mode consume only a few watts per hour, if you calculate the amount of energy consumed for year-round or even round-the-clock periods, you get a tangible percentage of the total consumption.

It has already been calculated that, on average, wasted electricity can account for 8–10% of total consumption. Specific figures depend on the number of household appliances in the house and on their energy efficiency class.

For reference: the level of energy efficiency of the device is marked in Latin letters from A to G – from high to low. Also today there are the highest energy efficiency classes: “A +” and “A ++”. The higher the class, the less energy the device consumes during operation (including in sleep mode). When choosing a technique, it is advisable to focus on these letters (they are indicated in the documents for the device, as well as on a sticker on its case).

The most commonplace way to reduce energy consumption is to unplug all unnecessary appliances from the network. However, when it comes to computers and laptops, there are rules. For example, if you are planning a short break from work, then it is better to simply put the laptop into sleep mode or turn off the computer monitor than the entire system, since reloading the device will require more energy than it would spend on standby mode for a couple of hours.

The history of peat use in Russia goes back over 200 years. For many years, milled peat has been used as a fuel in thermal power plants. 160-180 million tons of peat were mined annually for use in energy and agriculture. Peat consumption at Russian power plants reached its maximum level in 1965 (27.9 million tons).

In the Tomsk region, work on studying the potential of renewable energy sources and regional resources (which include peat) is carried out by the Administration of the Tomsk region. To date, there are already the first results of comprehensive field studies conducted in 2013 in the Tomsk region in conjunction with the International Finance Corporation (IFC). They are publicly available on the Internet: http://green.tsu.ru/tomres

In terms of peat reserves, the Tomsk region ranks second in Russia. The region accounts for 30% of the peat reserves of the Russian Federation (about 29 billion tons). There are about 1,300 deposits in the region, of which about 20 previously drained and suitable for further exploitation with lower capital investments can be identified.

The fact that peat is one of the most important resources of the Tomsk region, is sure Anton Brichkov, director of the office for the commercialization of developments of the Siberian Research Institute of Agriculture and Peat.

– Peat is interesting because it can be mined near the place of use, – says Anton Brichkov. – There is a question of the energy security of the region, which the Leningrad region once faced. Difficulties with the supply of coal during the winter led to the declaration of a state of emergency in some areas.

It was decided to develop regional energy sources. Having started the development of peat deposits, it was possible to transfer part of the coal boilers to lump peat, thus solving the heating problem. The idea turned out to be correct, it gradually became a permanent practice, which made it possible to abandon the import of coal.

However, peat is not only a valuable energy resource but also has many other applications. Speaking about the potential of using peat, it is important to consider the integrated development of deposits, given the possibility of using it as a raw material for energy, chemical, biochemical, construction industries, medicine, and agriculture. This approach is the most appropriate from the point of view of maximizing the development of resources and obtaining the necessary indicators of project profitability.

Today, the development of peat deposits is actively carried out in European countries, especially Finland has succeeded in this regard, where peat is actively used as a fuel. Our interest is just beginning.

– As for the competitive situation in the peat market, – says Anton Brichkov, – there are a large number of interested people. I am sure that it is enough for one company to successfully enter this market to provoke a wave. The only question is who will be the first.

The development of renewable energy in the Tomsk Region with the direct support of the Administration of the region can arouse interest from industrial enterprises and investors. In addition, one of the strategic tasks of the top management remains the replacement of fuel imported into the region with local energy resources in areas with decentralized energy.

And large reserves (29 billion tons) and high growth rates (about 1-2 million tons annually) of peat make it an important regional resource with a serious potential for the production of heat and electricity.

In the Tomsk region, there is a huge number of non-gasified settlements with decentralized heat and electricity supply, coal and oil boilers, as well as diesel fuel generators. The conversion of boiler houses to peat will allow, on the one hand, to reduce the cost of energy generation in remote areas, since the price of each kWh of electricity and each Gcal of heat includes the cost of transporting fuel to the place of use, and this figure sometimes exceeds the cost of its purchase by several times.

On the other hand, it will allow solving the issue of “fuel independence” of remote settlements in winter and in the off-season, when there is no transport accessibility. From this point of view, using renewable energy sources can get quite a serious economic effect.

To date, the most promising for the development and use of extracted peat for energy purposes are deposits with low ash content. For example, Vasyuganskoye (Bee) and Sukhovskoye in the Bakcharsky district, Vasyuganskoye (plot No. 5) and Gusevskoye in the Shegarsky district, Central in Verkhneketsky and Dark in the Tomsk district. Peat reserves in these deposits range from 6 to 69 million tons.

At the moment, the potential of peat in the Tomsk region has been sufficiently studied, the possibilities of using this raw material are known, and the most promising deposits have been identified. The question remains only who will be the first to enter the peat market and begin the development of this valuable Siberian resource?