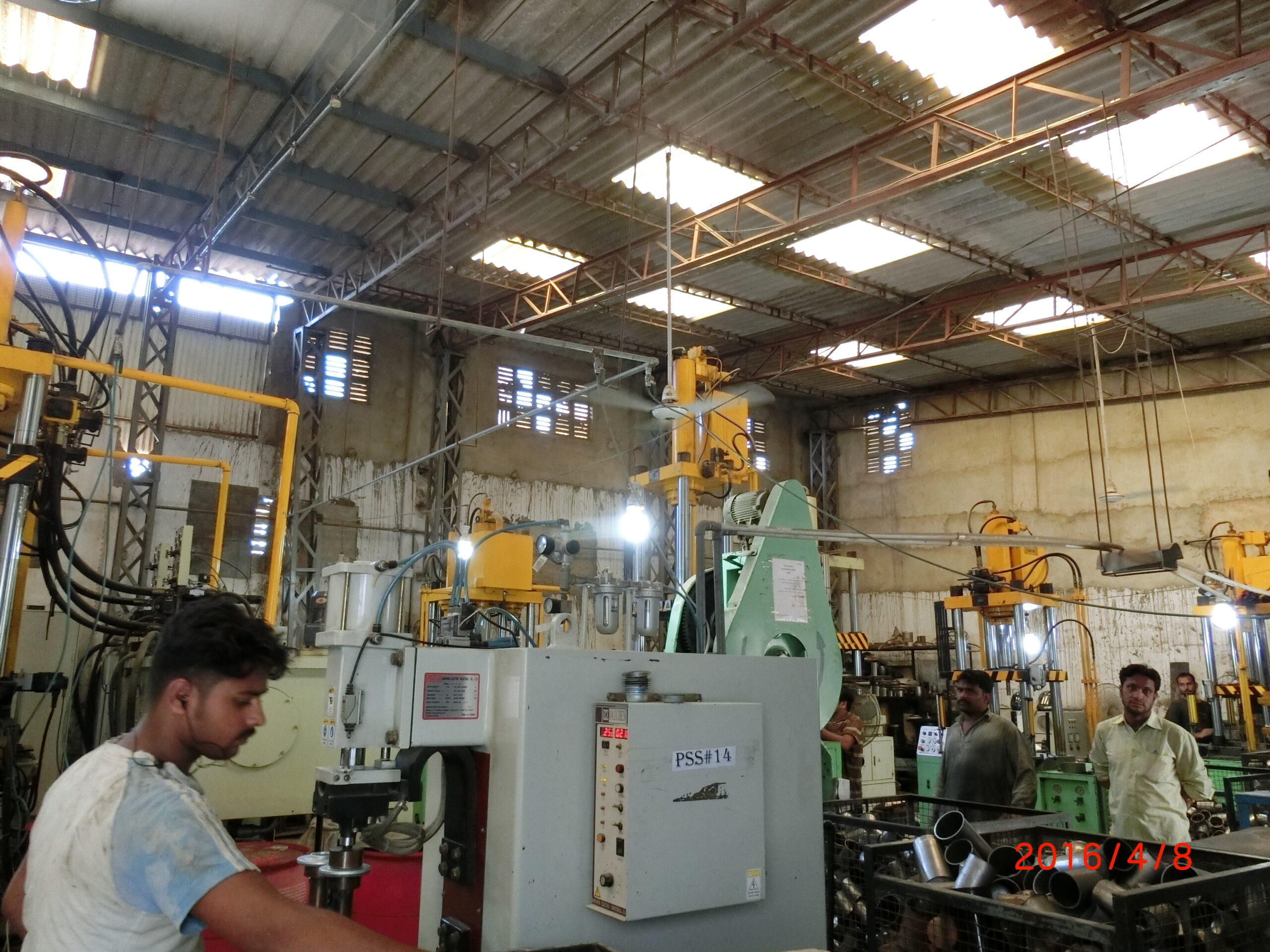 Renewable Energy Ballance Of The Region

Renewable Energy: Modern boilers operating on wood chips and peat are often much more efficient than liquid fuel and coal. Local heat sources in the Tomsk region were built quite a long time ago and operate on hydrocarbons. Now, during their reconstruction, priority will be given to the possibility of using local renewable energy sources (RES).

The problem is long overdue – the decentralized energy sector of the Tomsk region, like the whole of Russia, needs to be modernized. Most of the local heat sources are outdated both morally and physically – over 55% of boilers in boiler houses were installed more than 10 years ago. According to experts, the efficiency of boiler houses is in the range of 30-85%. It turns out that a lot of fuel is burned, but it mainly heats the air and not the batteries in the houses.

However, it is not only the obsolescence of equipment. It is very difficult to provide some boiler houses with coal: millions of rubles are spent on its delivery from other regions. As a result, the regional budget is forced to spend huge amounts of money to subsidize the costs of remote areas for heating and electricity. For example, the Tomsk region spends more than 50 million rubles just for the operation of the liquid fuel boiler complex. per year and more than 250 million rubles. — diesel power plants.

“There is a colossal problem in the regional energy sector based on the combustion of hydrocarbon raw materials,” says Leonid Reznikov, Deputy Governor of the Tomsk Region for Industrial Policy. “Old technologies, low efficiency, and as a result, the dissatisfaction of the population with energy supply.” Work on the modernization of local heat sources and the construction of gas boilers in the Tomsk region has already begun.
It not only helps to prevent a local communal collapse (boiler houses could simply not survive the next heating season) but also a priori leads to an increase in energy efficiency – old equipment is replaced with new equipment with improved characteristics. At the same time, experts concluded that a significant effect cannot be achieved without the use of local renewable energy resources.

Moreover, there is an example of an area where the working system with renewable resources has given an excellent result: Finland. It is very similar to the Tomsk region both in terms of climatic conditions, area, and territory and in terms of bioresources. About a third of electricity and heat generation in this country is created using waste from the timber industry and harvested wood raw materials. Ours is less than 5%.

The Picture Has Developed

Of course, it won’t be easy to reach the level of Finland in the use of renewable energy sources in the Tomsk region. After all, for a long time, coal and gas seemed to have no alternatives. You can also think about oil-fired boilers and diesel power plants, the use of which is even more expensive … However, what is happening now is like a mosaic being put together.

Firstly, many districts of the region come forward with the initiative for a comprehensive modernization of the power and heat supply system. Secondly, the regional authorities set their sights on this work. Thirdly, specialists of the Tomsk Center for Resource Saving and Energy Efficiency, as well as employees of the Tomsk Polytechnic University, the Regional Institute for Financial Analysis and Audit, and other experts have done a lot of work to assess the potential of renewable energy sources in the Tomsk region and concluded that their use in many areas is technically possible. and economically feasible.

At the first meetings of the group, potential pilot projects related to the use of local energy resources as fuel were discussed. First of all, it is supposed to use the waste of the timber industry complex (TIC) and build a waste management system for the TIC in the region. The most suitable for the implementation of such projects are the Verkhneketsky, Krivosheinsky, and Kolpashevsky districts of the Tomsk region. For example, in the Verkhneketsky district, logging is carried out on a large scale.

The total fuel potential of CIP waste is 50.9 thousand tce, which makes it possible to obtain about 350.3 thousand Gcal of thermal energy. Thus, the waste from the operation of even small private timber processing enterprises is sufficient for the functioning of all the local boiler houses necessary for the region. By the way, the first woodchip boilers in the area have already been put into operation.

In the village of Bely Yar this spring, a wood-chip boiler house was put into operation in the school. Also, the regional energy-saving program includes funds for the modernization of another boiler house in the Verkhneketsky district – the PMK boiler house. The second facility is the village of Stepanovka, where the issue of building cogeneration on wood waste is being worked out to replace three boiler houses and one diesel power plant.

The main project preparation work will be entrusted to the energy-saving reform coordination committee of the Department of Economics, the Energy Department of the Tomsk Region Administration, and the Tomsk Center for Resource Saving and Energy Efficiency.

“We are talking about the need to create a management system for local renewable resources in such a way that they are involved in the economy of the region on an ongoing basis,” says Artem Drozdov, Chairman of the Energy Saving Reform Coordination Committee of the Economics Department of the Tomsk Region Administration. – Naturally, it will be formed in such detail that it can be entered into the existing regional regulatory framework.

On the example of timber industry waste, it looks like this: accounting for waste at the places of their generation (places of logging and processing of timber), establishing qualitative and quantitative characteristics (including forecast ones for three to five years), including in the fuel and energy balance of the region in the context of districts, the formation of heat supply schemes, taking into account boiler houses operating on waste products from the timber industry and, in the end, their construction.

At the same time, we are talking about the creation of such facilities within the investment programs of district heat supply organizations. This will ensure an optimal tariff and a developed structure for financing investment programs. The key stage of activities to involve local RES in the fuel and energy balance of the region is scheduled for 2014–2015.”

“This project can eliminate many problems in the region and achieve high budgetary efficiency,” Leonid Reznikov believes. — We are now spending huge amounts of money on the purchase and transportation of hydrocarbons. Many people know about the potential of regional resources, and understand their effectiveness, but are not able to achieve positive results alone.

So, let’s work together. A narrowly focused working group on the involvement of local renewable resources in the fuel and energy balance of the region was created on the initiative and decision of the Governor of the region Sergey Zhvachkin.

At the very first meeting of the group, a key decision was made: to take as a basis the principle of the priority use of renewable and local energy resources in the construction, modernization, reconstruction, and operation of energy facilities in the Tomsk region. Regarding the distributed production of heat and electricity, it is a priority to consider such renewable fuels as waste from the timber industry and peat.

Of course, the introduction of renewable and local energy resources into the fuel and energy balance of the region is not a one-day process. However, in the future, such a decision will allow for obtaining a sufficiently high budgetary efficiency and positively impact the entire Tomsk region.