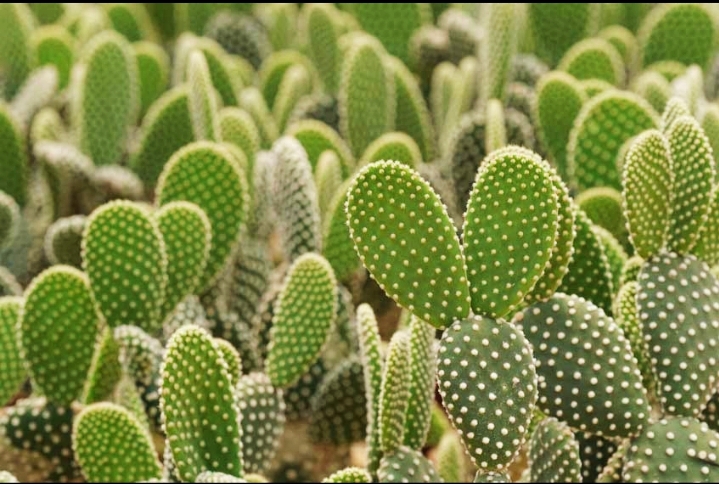 What Is Paris Climate Agreement?

Paris Climate Agreement: While numerous analyses are indicating that current National Determined Contributions (NDCs) made the Parties to the Paris Climate Agreement do not put the world on track to meet the treaty’s objectives of “holding the increase in the global average temperature to well below 2 °C above pre-industrial levels and to pursue efforts to limit the temperature increase to 1.5 °C above pre-industrial levels.” However, very few efforts have been made to-date to ascertain how to track progress in meeting the temperature targets of Paris.

This can be a critical component of informing the treaty’s global stocktaking process (Art. 14) and provisions to increase the ambition of commitments (Art. 3; 4). In a new study published in the journal Nature, Peters, et al. employ a nested structure of a group of indicators intended to track the progress of parties to Paris in meeting their Paris obligations, including aggregated progress, country-level decompositions to track emerging trends, and technology diffusion.

Among the conclusions of the study:

What Is Climate Change and Global Warming In 2021

Among potential questions for classroom discussion are the following:

Poster’s note: There is an interview with Glen Peters that further explicates some of the findings of this study.

2 thoughts on “What Is The Paris Climate Agreement”