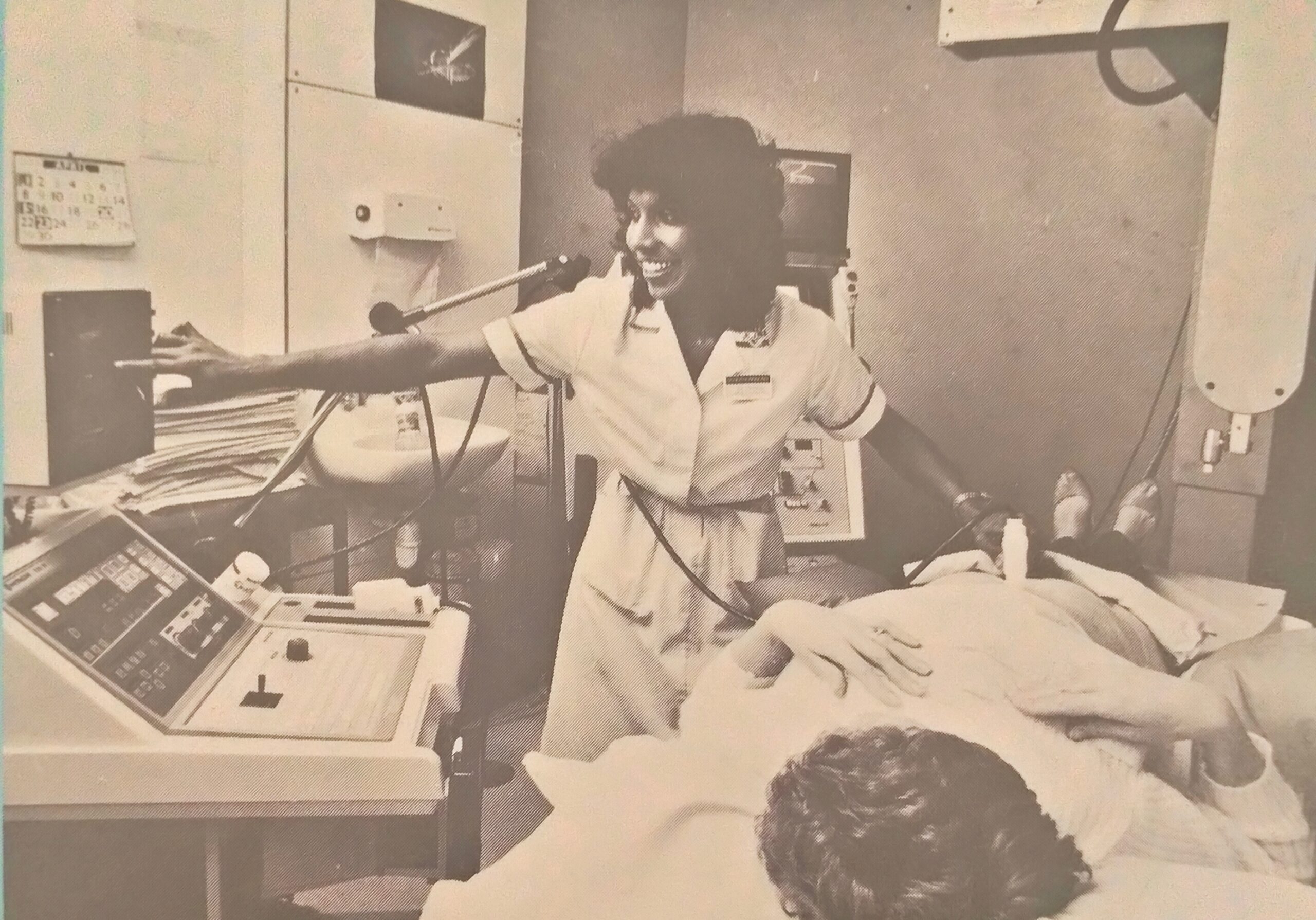 There are certain pregnancy tests and procedures that will reassuring to you during pregnancy and will safeguard the health of your baby, and yourself. There are:

Rubella (German measles) Ideally, you should make sure that you are immune to rubella before you become pregnant. Your doctor can give you a blood test and if the results show that you are not immune, you can have a simple vaccination – after which you should avoid pregnancy for three months.

If you catch rubella while pregnant, especially during the first three months when your baby’s organs, muscles, limbs, and bones are forming. It can do severe damage to the baby’s heart and nervous system and cause deafness and blindness.

It may also cause miscarriage or stillbirth. Early in pregnancy test, you will be routinely tested for rubella and if you are not then immune, you will probably be offered immunization after your baby is born. If you are given immunization, it is important that you do not become pregnant again within three months of the injection.

If, during pregnancy, you are not immune and accidentally come into contact with someone who has rubella, tell your doctor without delay. Blood tests will show whether you have been infected and if this is the case you should consider an abortion.

Hemoglobin level – The proportion of red pigment in the blood, which carries oxygen around the body, is checked. If this level is too low, you are anemic and your baby may not grow properly. However, by detecting anemia at an early stage in pregnancy it is possible to correct it by relatively simple treatment such as taking specially prescribed iron supplement tablets.

Rhesus status – Everybody is either rhesus negative or rhesus positive, and it is important that your rhesus status and whether or not you have antibodies against the other are both checked our early in pregnancy test:

Even if mother and child are of different groups, modern medical techniques ensure that no one suffers. The formation of antibodies can be prevented in the majority of cases by an anti-D vaccine called Rhogam.

The spina bifida test. This measures the alpha-fetoprotein level in your blood and can detect certain abnormalities in the development of the baby’s central nervous system. It is crucial that this test is done at 16 weeks. If the pregnancy test of spina bifida positive – if, that is, it shows that your baby is causing an excess of this substance – you will be asked to undergo amniocentesis, to measure the actual amount of alpha-fetoprotein in the fluid surrounding the baby.

At the same time, a complete fetal anatomy ultrasound scan is generally used to show whether or not your baby’s spine is developing normally. If the brain or spinal cord is not normal, your obstetrician will discuss with you whether or not you might wish to have the pregnancy terminated.

Urine tests are best done on a sample passed first thing in the morning, for at this time it is most concentrated. The test is for a number of things, but the most important are as follows:

Presence of sugar in urine:

It is not unusual for pregnant women to have sugar in their urine from time to time, but if it recurs repeatedly, you will be checked for the possible presence of diabetes. If the test proves positive, you will receive greater vigilance to ensure that any sign of abnormality in your baby is detected at a very early stage.

Presence of Protein in Urine:

An early pregnancy test warns of a possible urinary tract infection. In a later pregnancy test, it could be an indication of toxemia, a condition that sends poisonous substances through the body via the bloodstream. In either event, appropriate treatment can be given.

If you have any other possible problems on your mind when you go for the early pregnancy tests, jot them down so that there is no possibility of forgetting them in the flurry of pregnancy tests. The earlier you raise such issues, the sooner you can be reassured or given any necessary attention.

Amniocentesis: For mothers in their thirties it is sensible to consider amniocentesis for the detection of Down’s syndrome. Amniocentesis simply involves carefully withdrawing some of the fluid surrounding the baby for the purpose of tests. Usually, this takes place at about 16 weeks, by which stage all the major organs of the baby are fully formed.

As the doctor checks through ultrasound to see that it is safe to insert the needle in preparation for drawing off some of the fluid, it is sometimes possible to see the baby sucking her thumb or, if it is a boy, the genital organs may be quite obvious.

During amniocentesis, you lie close by the ultrasound machine and on the TV monitor can actually see your baby moving about. After the doctor has administered a local anesthetic, you can perhaps also watch the needle being inserted in between the placenta and the baby and thus be visually reassured that this does not bother the baby at all.

When the needle is removed, the tiny puncture hole will be covered with plaster and it is sensible to rest as much as possible during the next 24 hours. Meanwhile, the valuable amniotic fluid is taken off for the various necessary pregnancy tests.

The Importance of Relaxation

How to care for your teeth: Easy Guide

How To Care of The Ear simple Guide

Advanced Eye Care Guide How to take care of Eyes

Around the world doctors and scientists are always evaluating new procedures for trying to prevent birth defects or to diagnose birth defects as soon as possible, so that the parents do have the choice of early termination or, in rare cases, intra-uterine treatment.

A chorionic biopsy is one such new procedure; it can be performed as early as 12 weeks from the beginning of pregnancy and involves putting a tiny tube in through the cervix and removing some cells from the baby’s tissues. From these cells, many of the pregnancy tests that could later be done on the amniotic fluid can be done at this much earlier stage in pregnancy (if these cells grow well in tissue culture).

At the moment, the technique is still experimental, but indications are that it will be a very useful new procedure.

Ultrasound. At between 12 to 16 weeks of pregnancy, your baby will be large enough for any fetal abnormalities to be detected. So at this stage, you may have an ultrasound check. This is an essential test for mothers aged over 35, particularly if they and the father both smoke, for the statistics for fetal heart defects are 46 in 1,000. It is often recommended that high-risk mothers have ultrasound scans at 8 to 9 weeks, 15 to 16 weeks, 28 weeks, and 36 weeks.

As far as is known at present there is nothing to fear from the ultrasound. Some babies respond to ultrasound and others do not. We now know that from about 16 weeks the baby can recognize and distinguish the sound of its mother’s voice from others, responding with increased activity and raised metabolic reactions.

Similarly, some babies get quite excited, responding by shifting around the womb in a spate of activity when the ultrasound equipment is directed onto them. This is not surprising: mice communicate with their young through ultrasound and we know that there are many high frequencies of noise that we, as adults, do not hear but which may be audible within the womb.