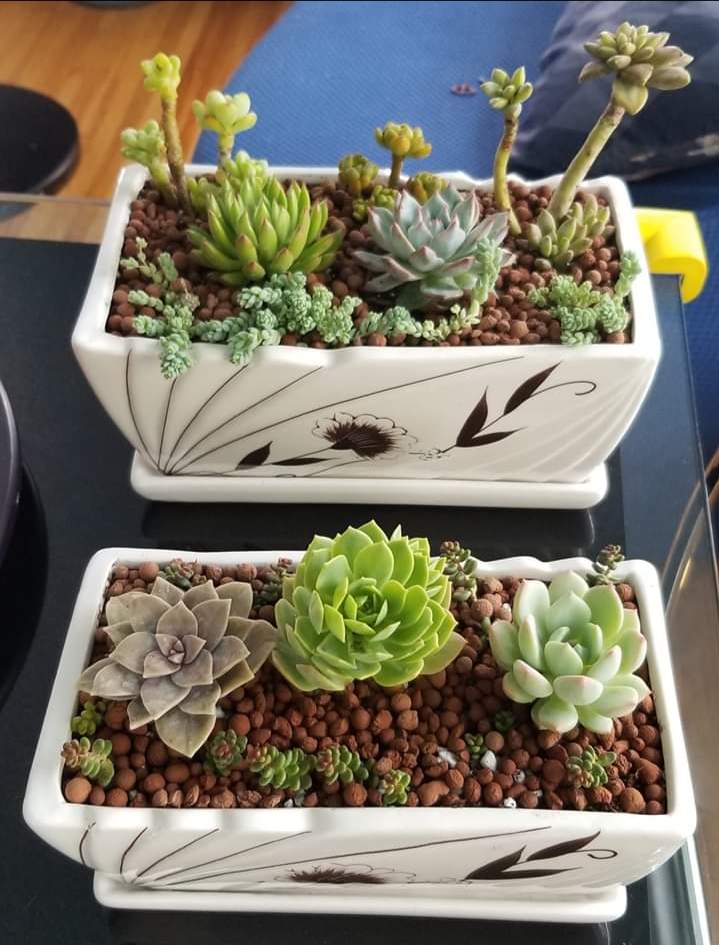 Climate Change & Global Warming: A couple of days ago there was a feisty exchange on Fox News between host Tucker Carlson and Bill Nye (“the Science Guy”). Carlson challenged Nye to establish that climatic changes are linked to anthropogenic greenhouse gas emissions, and quite frankly, Nye struggled to articulate a response.

However, Mr. Nye, as well as instructors addressing this critical, and ever-abiding issue, might benefit from the results of a new study published in the journal The Anthropocene Review. What I found particularly salutary about this piece was its explanation of why the current bout of climatic change could be linked to different factors than those that precipitated climate change in the past.

Among the conclusions of the study

It might be interesting to couple this reading for students with another recently published study seeking to assess the statistical likelihood that recent warming is primarily attributable to rising levels of anthropogenic emissions. This would be an excellent opportunity to tease out methodological considerations associated with so-called “climate attribution” studies.